In May 2017 I have been appointed director of Centre for Comparative Studies of Civilisations and Spiritualities at the Cini Foundation. The new Centre has evolved naturally from the previous Venice and the East Institute, which was founded in 1958 with the principal aim of promoting the study of the civilisations of India and the Far East.

The Centre focuses on the study of different cultures, religions and spiritualities from a comparative perspective. This comparison is intended as an instrument for promoting dialogue between civilizations, in order to discuss ideas, but also political, theoretical and aesthetic experiences.

– Mysticism, esotericism, spirituality and popular religion are elusive concepts, which, as Michel De Certeau states, “haunt” the epistemology of contemporary social sciences. We welcome interdisciplinary works on these concepts, connecting philosophical reflections, social sciences and theologies. Scholars are invited to work in the library of the Centre, which host a rich collection on Orientalism, colonial literature, exotericism, and comparative religions.

– The boundaries between science and religion are often blurred. Some historians, orientalists and psychoanalysts of the 20th century, such as Mircea Eliade, Henry Corbin, and Carl Gustav Jung, have been called “religionist”; they have, in fact, mixed conceptions and experiences of the sacred together with historical and scientific descriptions. A current within the new religious movements and the New Age culture, called “Quantum Mysticism”, has been adopting the narratives of the natural sciences. Completely different is the “ontological turn” described by contemporary anthropology, which opens up for the possibility of other realities and dimensions. We invite scholars to explore the boundaries between science, culture and religion.

– The relationship with the Other. Almost every religion faces otherness, and problematizes the border between “us” and “them”. The border could be cultural, ethnic, linguistic, or linked to sexual orientation and gender identity. We ask scholars to discuss religious boundaries. How is perceived the Other? Who is the infidel? How do these borders move according to the political and social context?

– Between New and Old Age. The social sciences tried to describe changes in religious practices in contemporary societies by employing new categories, such as “religious modernity”, “bricolage”, “post-secular”, and “new age”. The risk is to fall into presentism, ascribing all the characteristics of religious phenomena to the so-called modern turn. We therefore propose to investigate the relationships between old and new trends within religious phenomena.

– Phenomenology of the religious body: perceptions, emotions, sensations and construction of the body. We invite scholars to describe and understand the intertwining of body, perception, understanding and culture.

Finally, I aim to enlarge the discussion about religious phenomena beyond the pure intellectual frame, engaging with Photography, Literature, Calligraphy, Graphic Novels, etc.

You can find the latest activities here:  Comparative Studies of Civilisations and Spiritualities 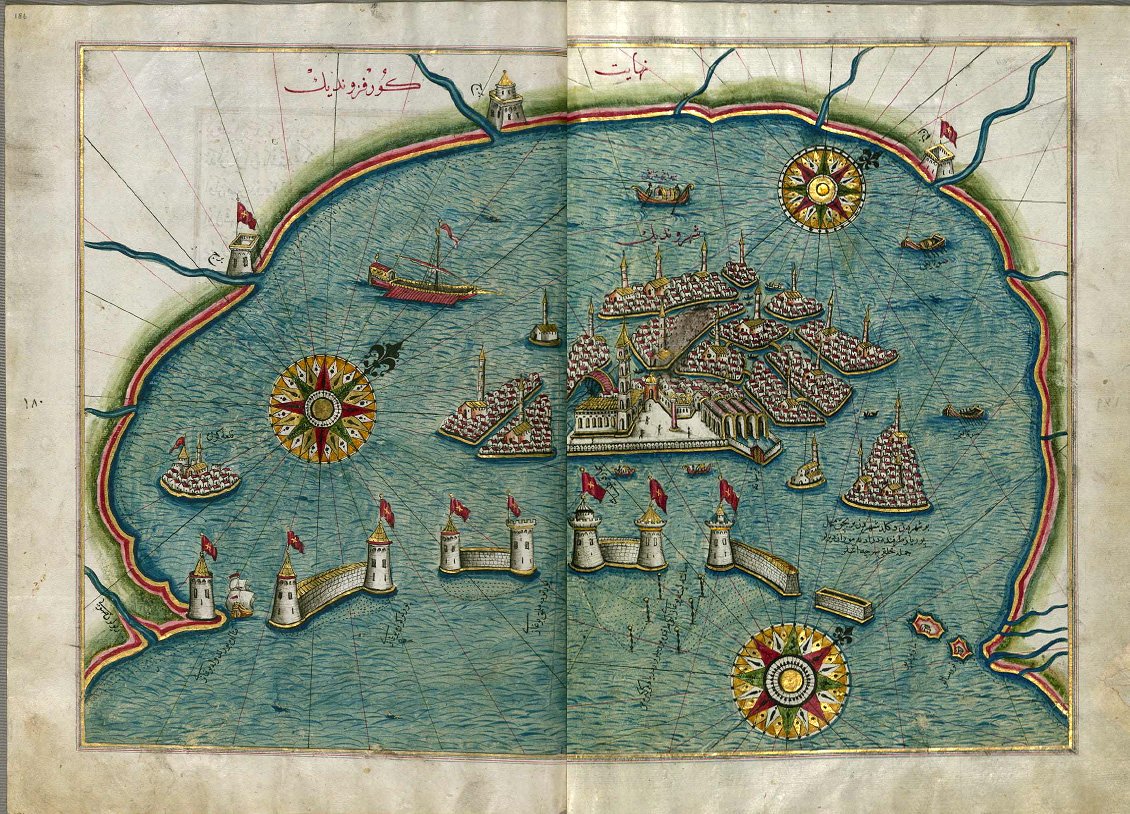